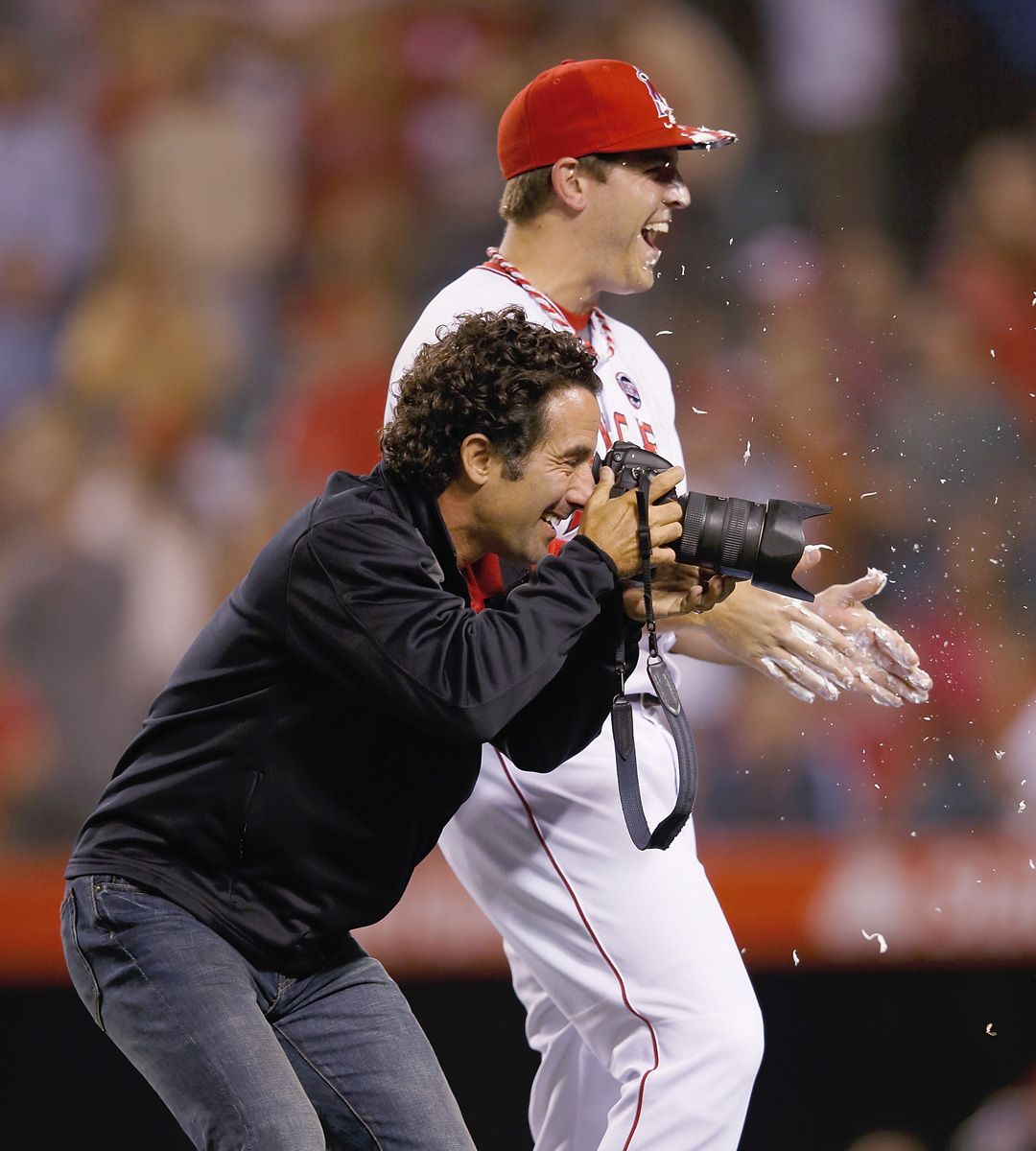 Matt Brown is a commercial photographer, documentary filmmaker, screenwriter and podcaster living in Los Angeles with over 30 years of professional photography experience shooting a variety of assignments. Matt has created memorable images for a large client base including Academy of Motion Picture Arts and Sciences, Sports Illustrated, LA Angels, MLB, Gatorade, National Geographic Traveler, NBA, ESPN the Magazine, Mizuno, Sony and Newsweek. During the last 15 years Matt has made a dozen documentary films.

As the host of the podcast Just a Good Conversation some of Matt’s guests have been awarded the Silver Star, Oscar winners and the Pulitzer Prize winners. Check out the podcast at Justagoodconverastion.com

Currently Matt is the chief photographer at Incipio Technologies and lives with his wife, Antoinette and three sons, Grant, Malcolm and Willem in Fullerton, California.